Disciples of a religion, typically the Mercalan faith, these magically inclined healers are a staple in any group. While the Mercalan Tenets restrict how healing magic should be used, there is never a shortage of emergencies where it is needed. 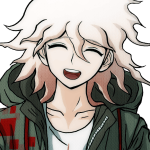 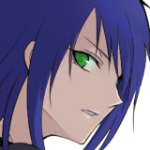